The Princeton Varsity Club held its Fall Coaches Luncheon on October 17th, where a selection of fall head coaches and accompanying student-athletes gathered to speak with university and community partners. 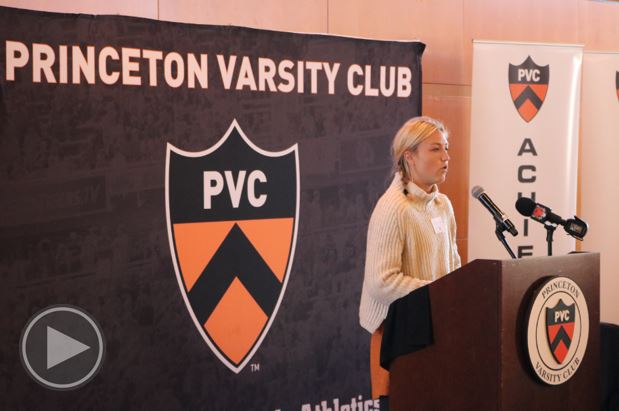 The date and location for the PVC Winter Coaches Luncheon will be announced later this fall.