A Look Back: 15 Years of the Jake McCandless ’51 PVC Speaker Series 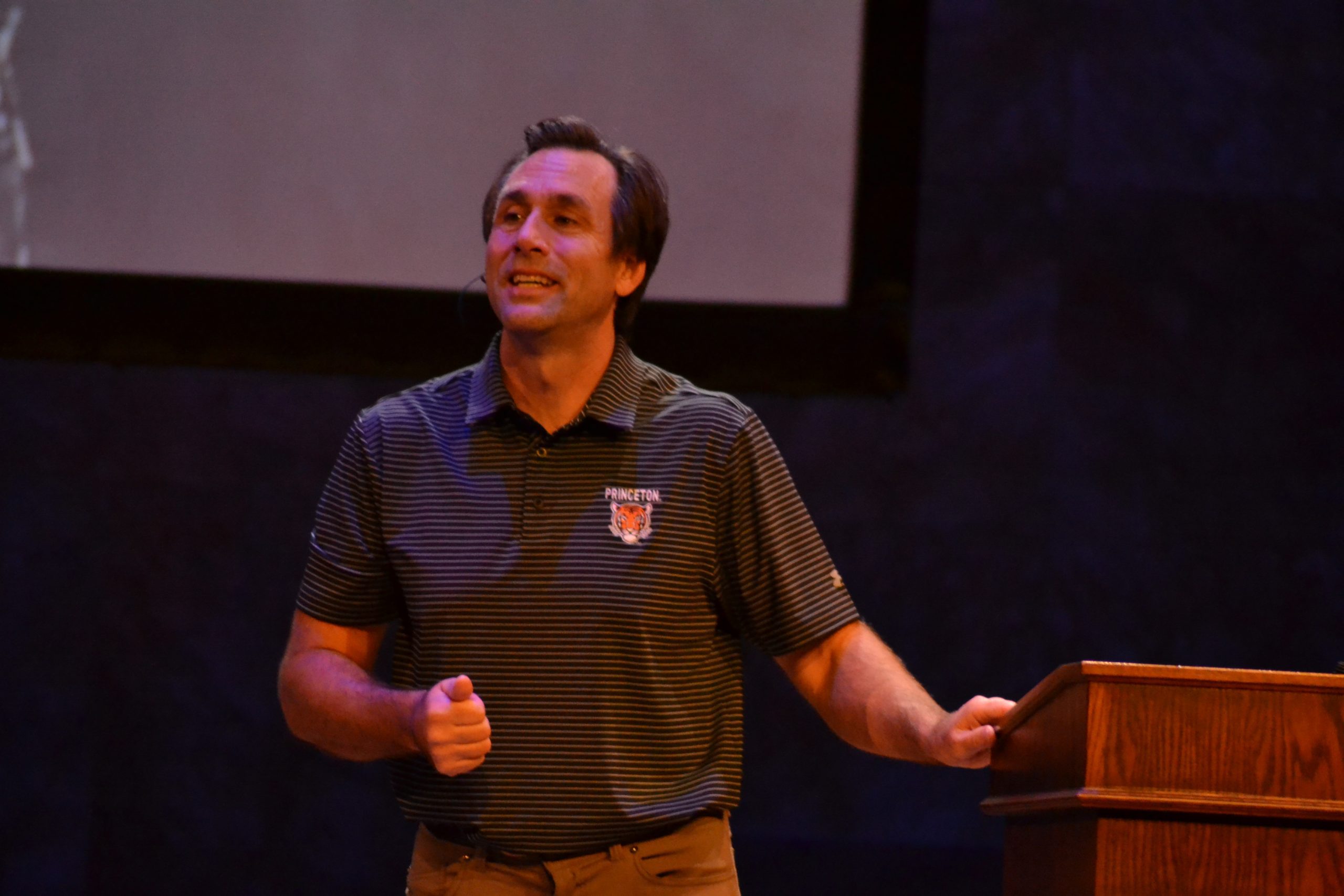 In celebration of this milestone, we wanted to offer a look back at all of the impactful speakers that have participated in this series. Thank you to our PVC donors who have supported this tremendous program over the years.

The Jake McCandless ’51 PVC Speaker Series was formally established in 2005 to bring speakers to campus to engage the Princeton community in topics that reflect the educational values
inherent in the intercollegiate athletics experience. The series was endowed in the name of J.L. “Jake” McCandless ’51, who coached Princeton Football to the 1969 Ivy League Championship during the
Tigers’ centennial year of football.

Since its inception, the Series has featured a variety of speakers including Professors, Olympians, Civil Rights Activists, Sports Professionals and Team Owners, and more. 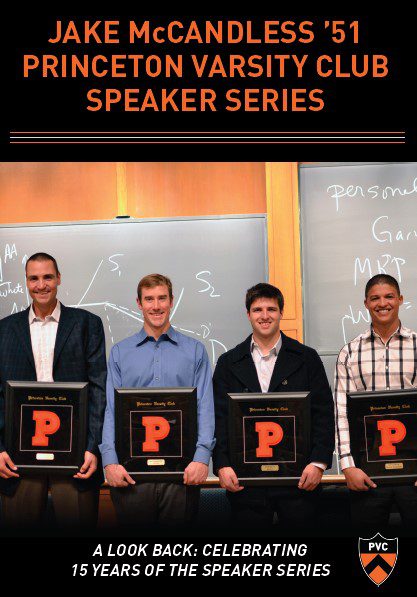