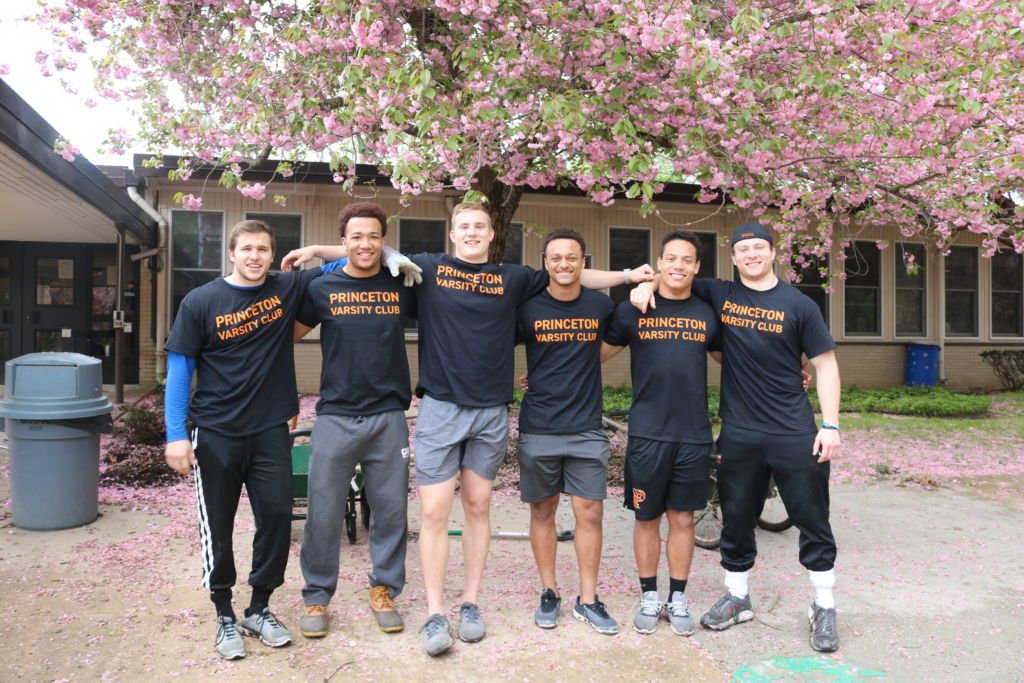 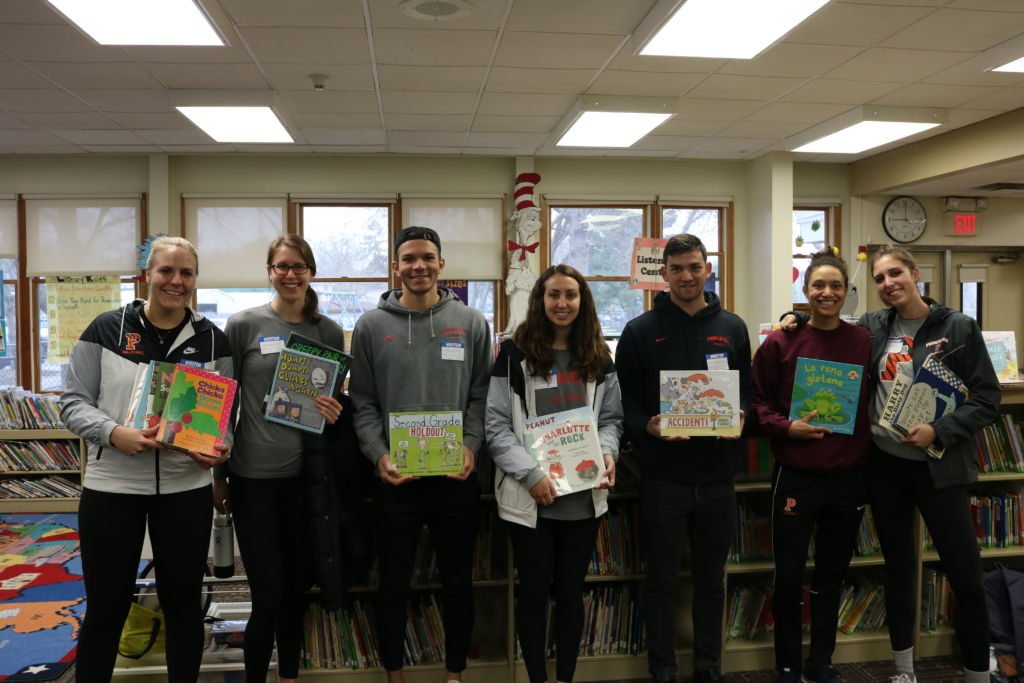 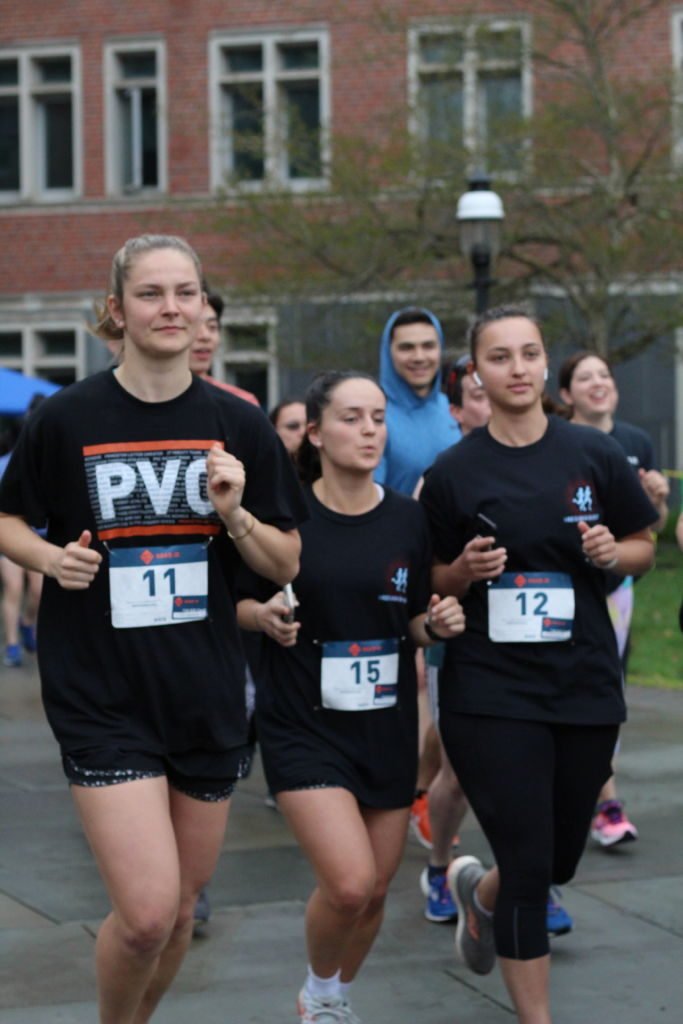 Brittany Smith ’19 (women’s volleyball) took a leading role in organizing the 3rd annual I-RISE 5k on April 19th. This event raises money for I-RISE, an organization that helps resettle local refugees. The Princeton Varsity Club partnered with Princeton Faith & Action and the Pace Center in support of the event and many Princeton student-athletes took part in the 5k.  A photo gallery from the 5K can be viewed here. 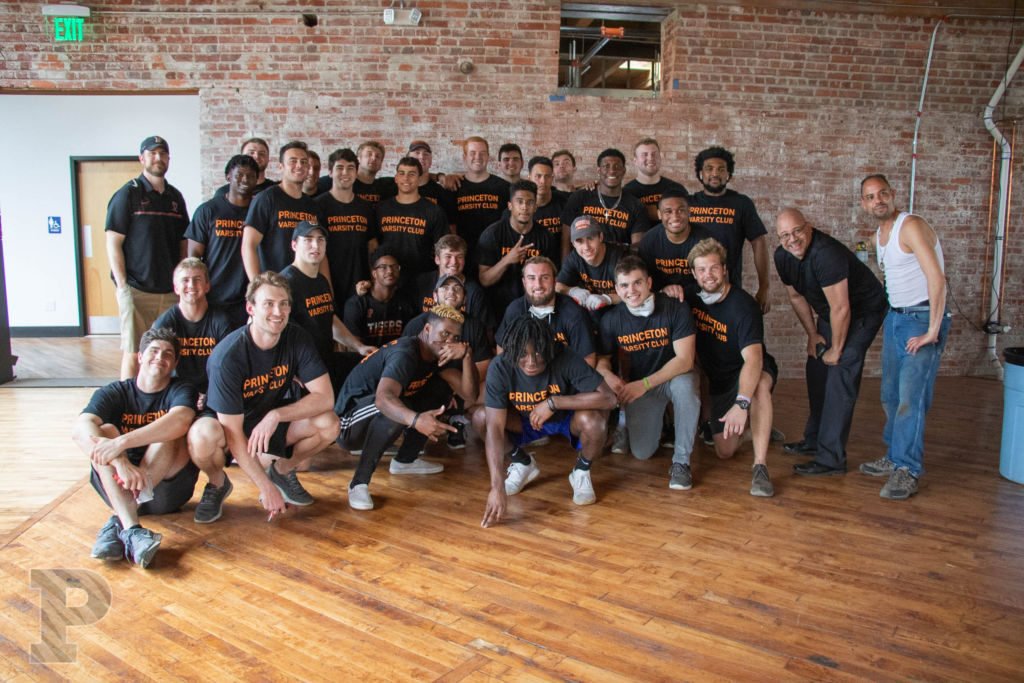 Over 30 members of Princeton’s varsity football team took part in a historic and labor intensive service project on April 19th at Isles Mill One. These student-athletes were tasked with moving 137 pallets of magazines by hand in order to ensure that this huge load of material would be disposed of in an eco-friendly and responsible way. Princeton Football provided the last piece of the puzzle for construction to begin at Mill One. A photo gallery from the project can be viewed here. 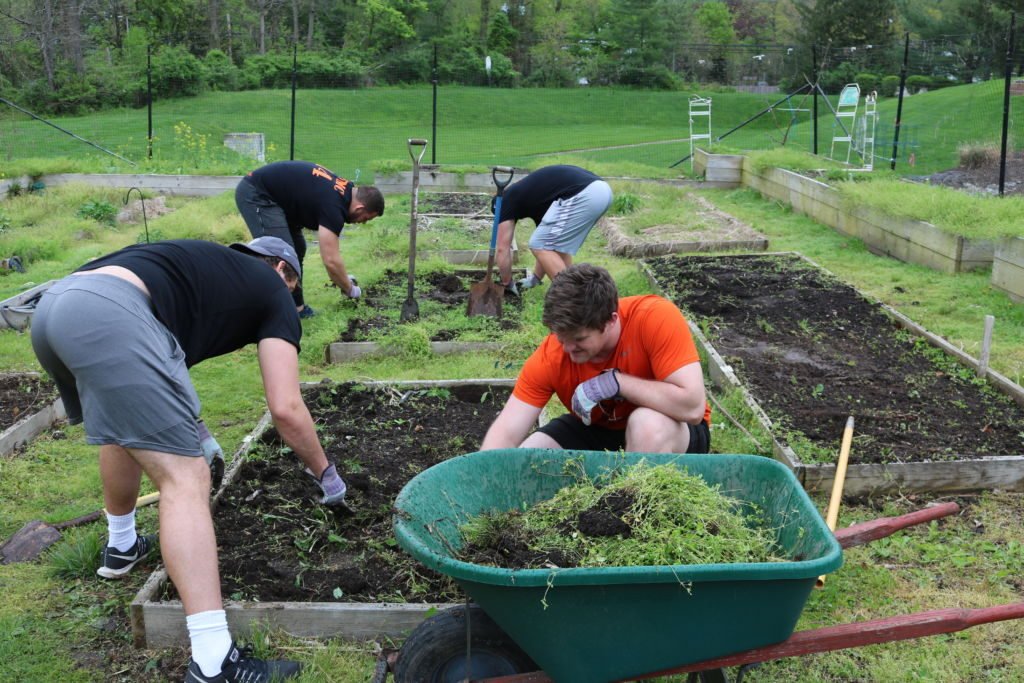 Over 25 Princeton varsity football first-year student-athletes participated in PVC’s annual Garden Project. Four local community sites: Harriet Bryan House, Community Park Elementary School, Littlebrook Elementary School and Riverside Elementary School received tremendous help from these student-athletes in getting their gardens, landscaping, and general outdoor space ready for the spring and summer. Without these football men, growth would not be possible! A photo gallery from the garden project can be viewed here.