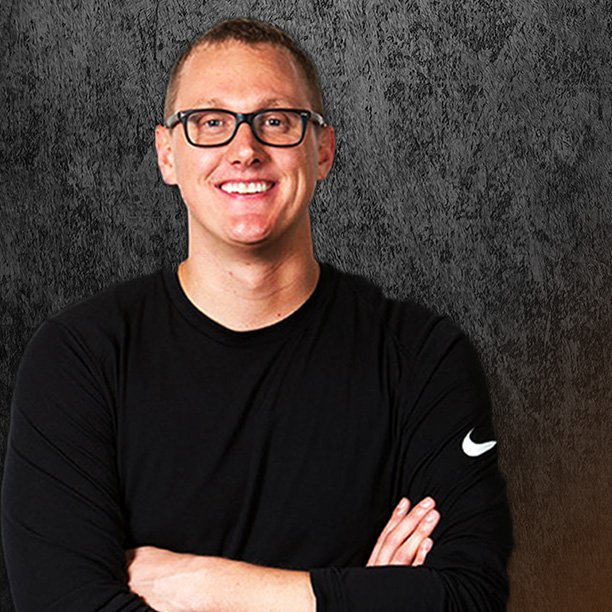 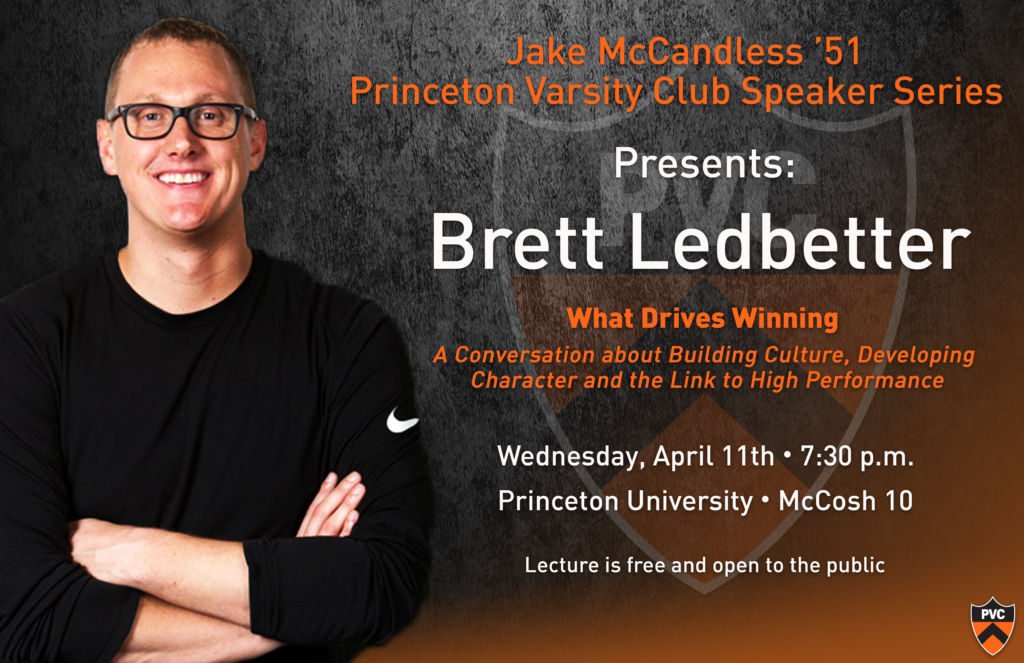 The Jake McCandless ’51 PVC Speaker Series was endowed in the name of J.L. “Jake” McCandless ’51, who coached Princeton to the 1969 Ivy League football championship during the Tigers’ centennial year of football.