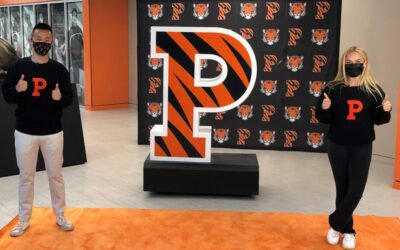 Co-hosted by seniors AJ Chen and Juliana Tornetta alongside Ford Family Director of Athletics Mollie Marcoux Samaan '91, the Awards Banquet was an opportunity for the Tigers to rally together and commemorate the championships, successes, relationships and... 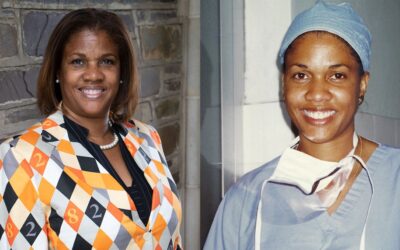 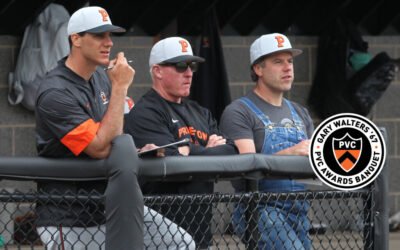 Professor Adam Maloof, a long-time Athletics Fellow for Princeton baseball and Chair of the Faculty Advisory Committee on Athletics and Campus Recreation (FACA), has been named the recipient of the 2021 Marvin Bressler Award. The award is presented to that member of... 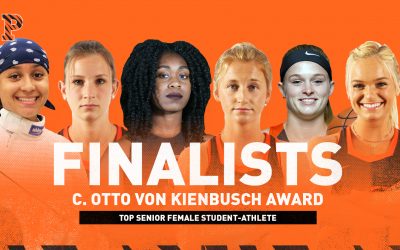 Six Princeton student-athletes have been named finalists for the 2021 C. Otto von Kienbsuch Award, which is awarded annually to a Princeton senior woman of high scholastic rank who has demonstrated general proficiency in athletics and the qualities of a true... 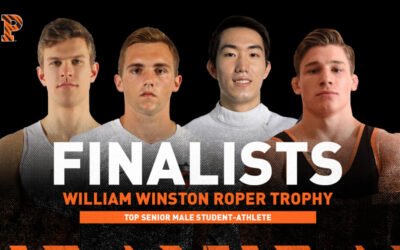 Four Princeton student-athletes have been named finalists for the 2021 William Winston Roper Trophy, which is awarded annually to a Princeton senior man of high scholastic rank and outstanding qualities of sportsmanship and general proficiency in athletics. The Roper... 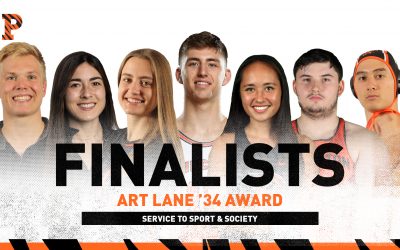