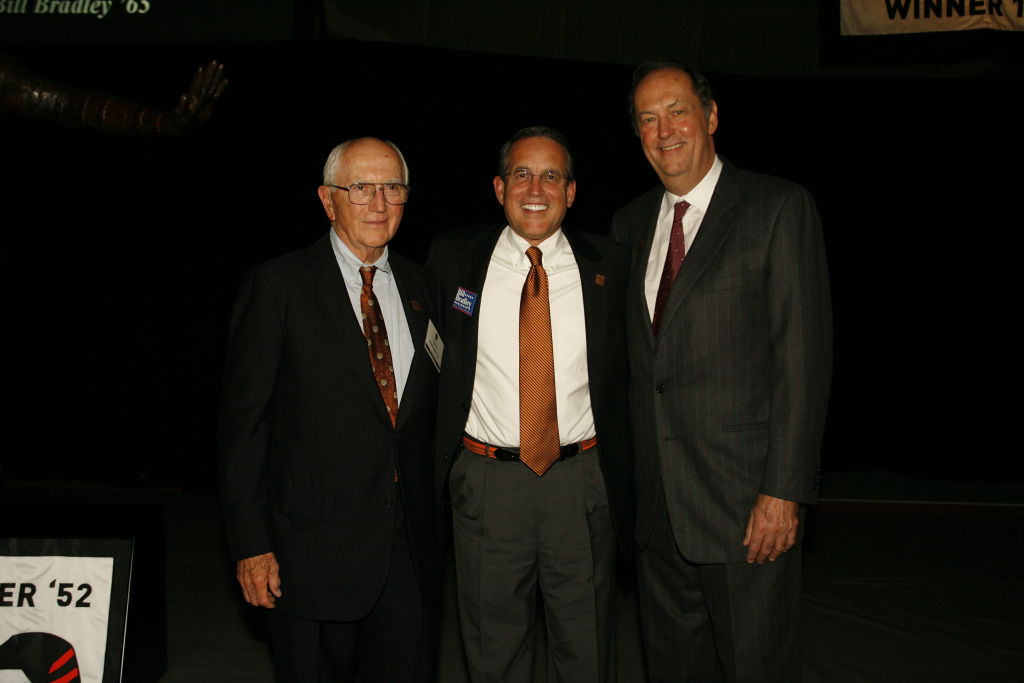 Gary Walters, who for two decades has been the guiding force of an athletic department known under his leadership for its overwhelming on-field success combined with an unending commitment to the educational value of intercollegiate athletics, has announced that he will be stepping down as the Princeton University Ford Family Director of Athletics at the conclusion of the 2013-14 academic year.

“I did my best to ensure that our coaches, players and administrators did things right and did the right thing,” Walters says. “I am most proud of the integrity associated with our department’s commitment to Education Through Athletics as we have pursued excellence with a heart and with a soul.”

Walters will complete his 20-year tenure with a legacy of having been a tireless advocate for Princeton and the coaches and athletes of its 38 varsity teams, a leader in intercollegiate athletics on the national level, a mentor to the legion of young head coaches he brought to Princeton and an unflinching believer in the lifelong benefits the athletes derive from participating in a character-based athletic program during their college years, a belief that became the cornerstone of his philosophy of “Education Through Athletics.”

“Gary Walters has made Princeton’s athletic program a model for the nation,” Princeton President Christopher L. Eisgruber said. “His leadership has produced not only sustained competitive excellence but also, more importantly, a program that cares first and foremost about the education and character of the students who participate in it.  At a time when many colleges have cynically abandoned the ideal of the scholar-athlete, Gary has upheld it with unstinting passion and energy.”