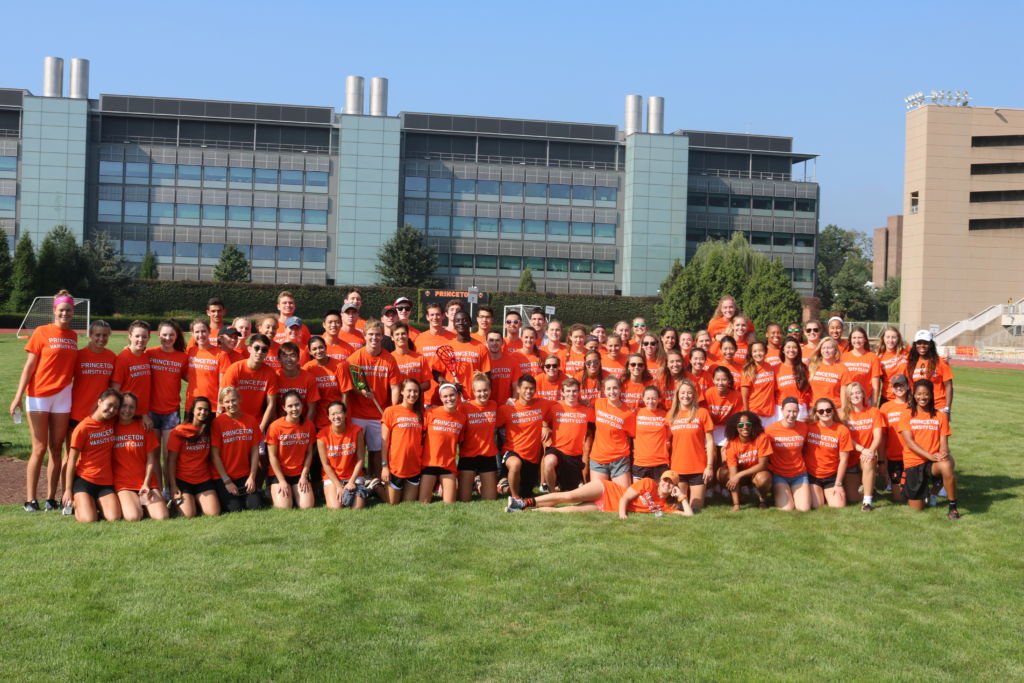 The Princeton Varsity Club held its fall Weapons of Mass Construction (“WOMC”) service event in conjuncture with Community & Staff Day on Saturday September 16th.  The WOMC Youth Sport Clinic was held on Weaver Track in advance of Princeton Football’s home opener against San Diego University, which yielded a thrilling 27-17 victory over the Toreros. 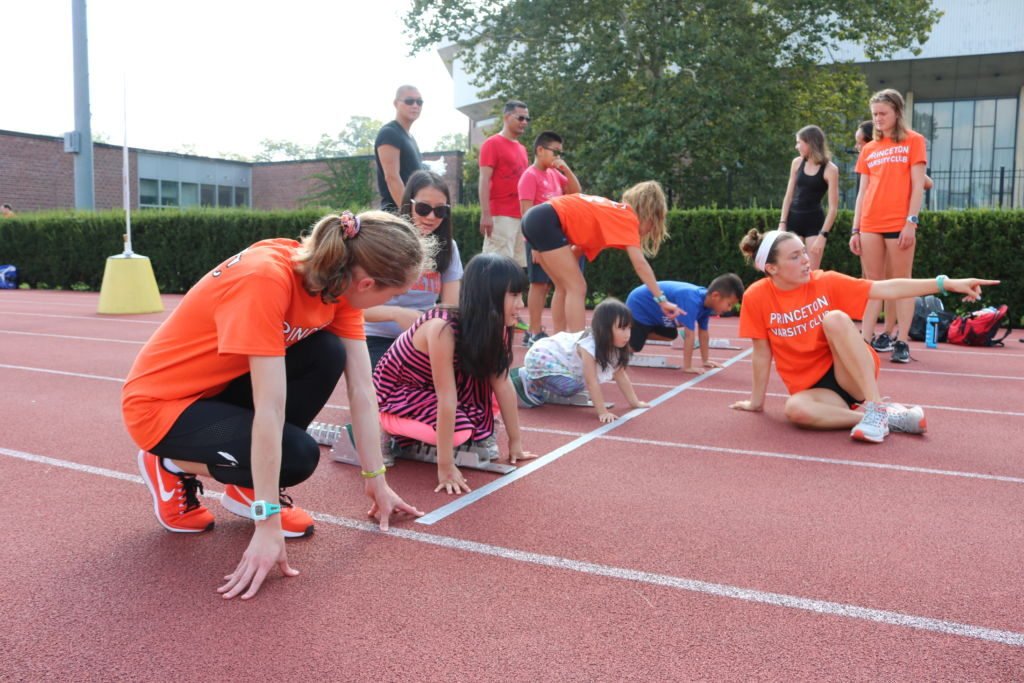 Over 150 Princeton student-athletes, representing a variety of varsity sports, came out to work with the children and teach them the general skills and techniques associated with their respective sports.  The student-athletes staffed approximately 15 sport stations, including Basketball, Field Hockey, Rowing, Lacrosse, Track & Field and Volleyball, to name a few.

Photos of the event can be viewed by clicking here.

This year’s event marked the fourth consecutive year the Princeton Varsity Club has partnered with the Office of Community & Regional Affairs to sponsor the Youth Sports Clinic, which originated back in 2006.  The event also served as the 13th edition of the PVC’s Weapons of Mass Construction community service series, which has ranged from youth clinics to Habitat for Humanity build efforts to Hurricane Sandy shore restoration.

The PVC would like to extend its thanks to all the student-athletes, community partners and Tiger fans that came out and contributed to making this year’s Fall Weapons of Mass Construction event a success.