PVC On the Road in Washington DC. 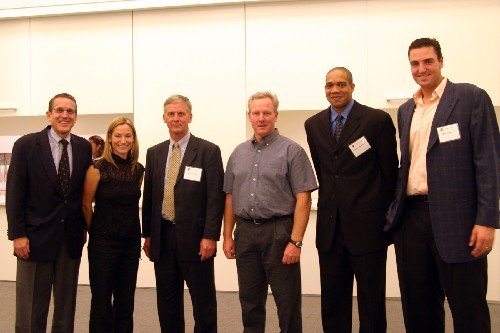 The Princeton Varsity Club and several members of the Tiger coaching staff were recently welcomed by the Princeton Club of Washington and many Princeton alumni in the Washington, DC area.

Coach Bradley also welcomed a special guest for the evening, Major League pitcher, Chris Young ’02. Young spoke to the group not only about his experiences playing professional baseball, but also about how special his time at Princeton was. Young was drafted early, but insisted on remaining in school in order to graduate on time with the rest of his class.
The evening was full of great stories and provided a chance for many almuni to catch up with their former coaches and to visit with one another.