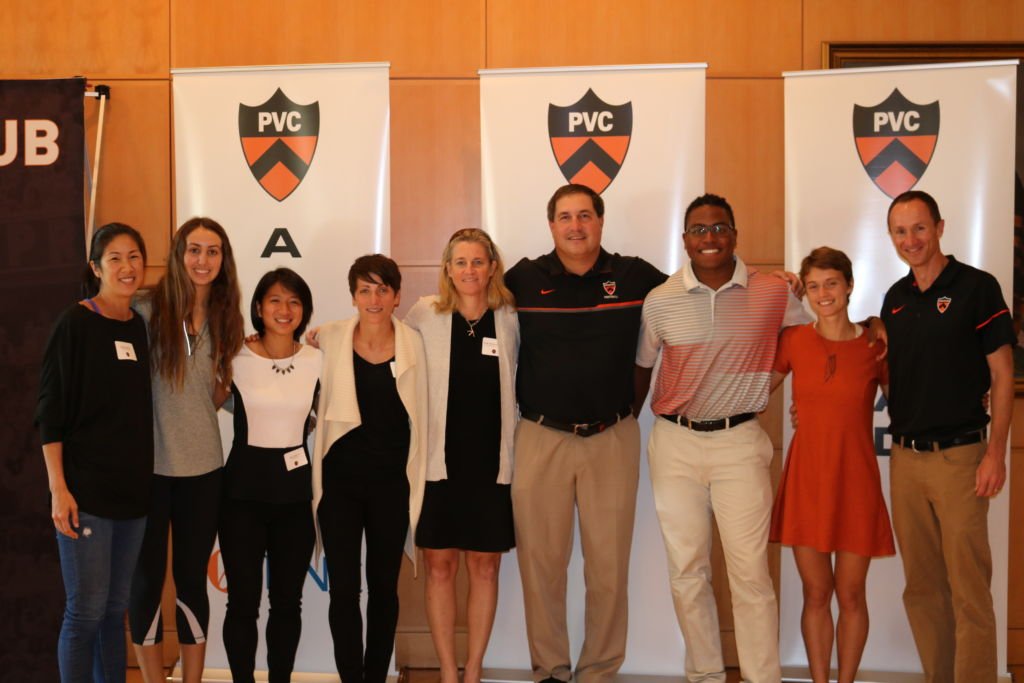 The Princeton Varsity Club held its Fall Coaches Luncheon on October 18th, where a selection of fall head coaches and accompanying student-athletes gathered to speak with university and community partners. 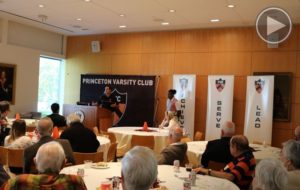 In the weeks following the PVC Coaches Luncheon, both football and women’s volleyball proceeded to capture Ivy League Championships, while field hockey posted two NCAA postseason victories to earn a sport in the NCAA Final Four.

The PVC Winter Coaches Luncheon is scheduled for Tuesday February 21, 2017.